33 years have passed since the most awful technological disaster occurred at Chernobyl Nuclear Power Plant in Ukraine. It’s only 134 km from the capital of Ukraine, Kyiv.

The Chernobyl accident is considered the most disastrous nuclear power plant accident in history, both in terms of cost and casualties. Along with the Fukushima disaster in Japan, it is one of only two nuclear energy accidents classified as a “level 7 major accident”, the maximum classification on the International Nuclear Event Scale.

The entire nearby city of Pripyat was evacuated the next day after the explosion. Ten days after the accident, the evacuation area was expanded to 30 km. This area is known as the Chernobyl Exclusion Zone, the dreadful place with is a live statement of a destructive influence a mankind can make.

Chernobyl Nuclear Power Plant was totally shut down only in December 2000. In 2011, Chernobyl was officially declared a tourist attraction. And in 2016, the New Safe Confinement, aimed at confining the radioactive remains of reactor 4 for the next 100 years was completed. Today, trips to Chernobyl are completely safe as in areas open to the public the radiation does not exceed 2 µSv (for comparison, cabin crew receives an exposure dose of up to 9 µSv during transatlantic flights).

A new wave of interest to the Chernobyl disaster arose due to the mega popular HBO’s 5-part series starring Jared Harris, Stellan Skarsgård, Emily Watson and others. It dramatizes the story of the 1986 nuclear accident and of the sacrifices made to save Europe from unimaginable disaster. 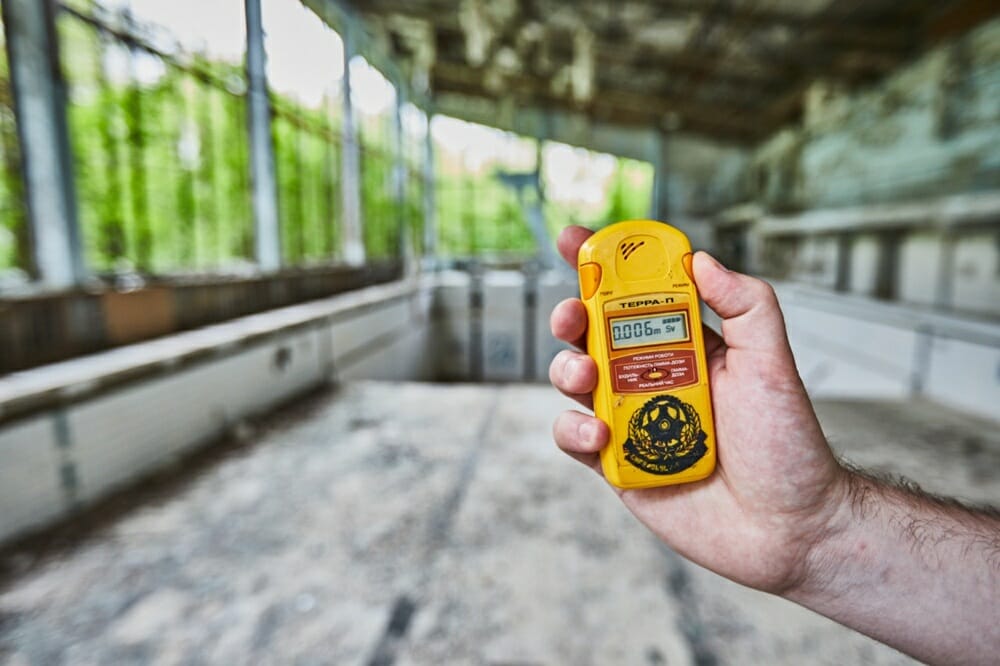 In the HBO’s series, Ignalina Nuclear Power Plant in Lithuania starred as an exact replica of Chernobyl Nuclear Power Plant. You can see how the place where the disaster occurred in 1986 actually looks like. Choose an authorized tour from Wonders&Holidays DMC and get the time of your life and the strongest impressions ever. 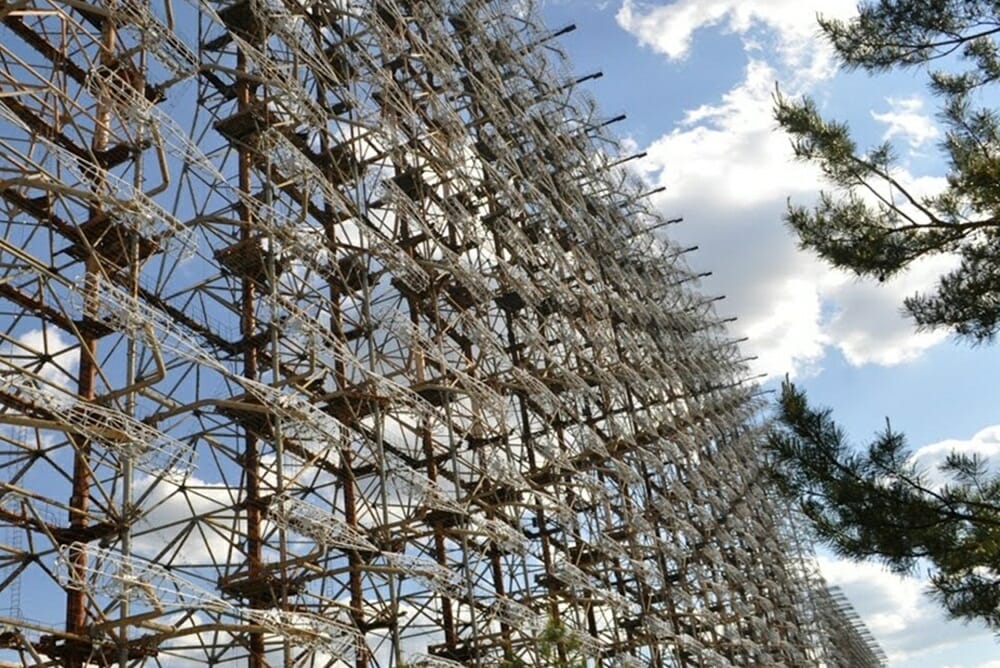 All tours are authorized and totally safe: you will travel along the tested routes, eat organic food and live in a new hotel.

Take a trip to the other side of the TV screen and be sure that this journey will strike you with the strongest impressions ever.

LOOK WHAT WE HAVE!

The Mysteries of Underground Lviv

Learn the secrets of the past and feel the real medieval spirit of Lviv.

Get the best travel ideas

Directly to your email! 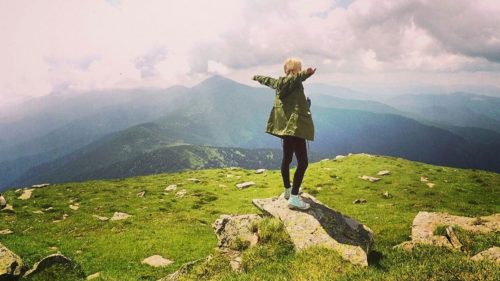 Where to relax in Ukraine: best places for vacations 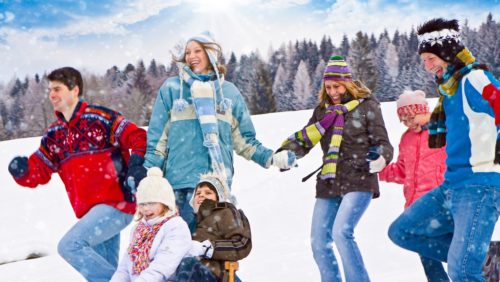 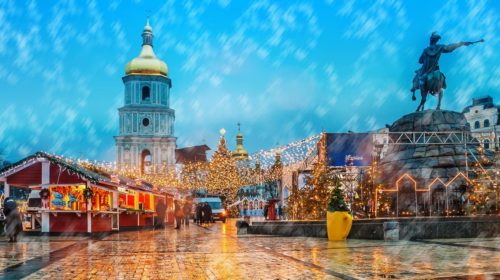 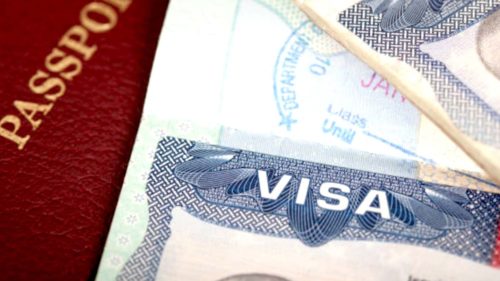 What nationalities do not need an entry visa to Ukraine? 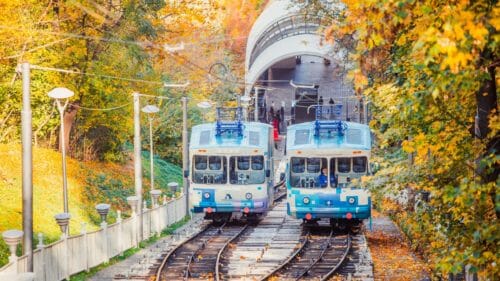 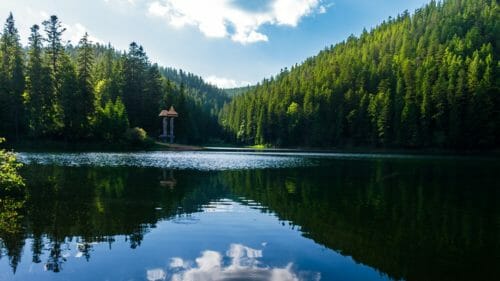 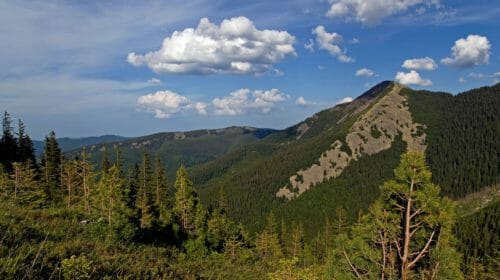 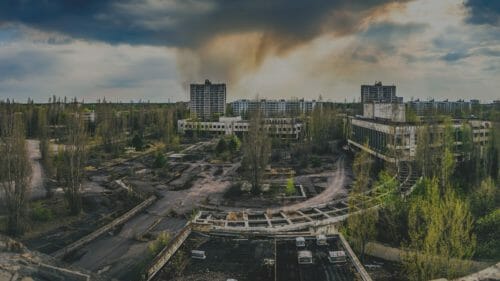 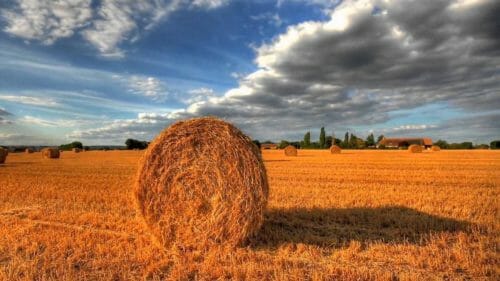 Best time to travel to Ukraine 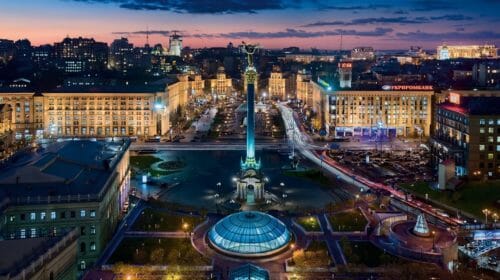 How to relax in Kiev: TOP-10 entertainment experiences 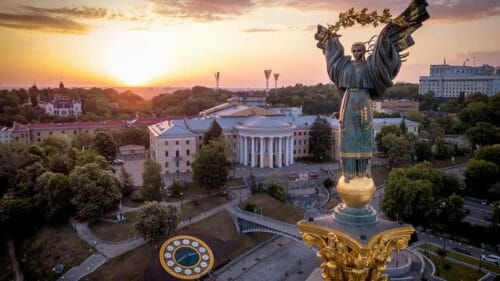 TOP-8 must see places in Ukraine 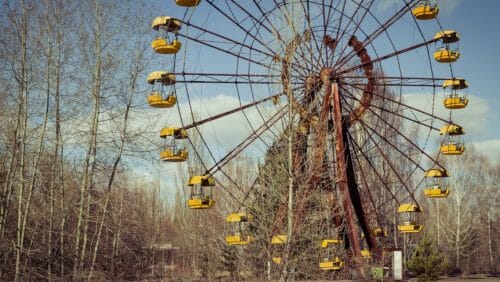 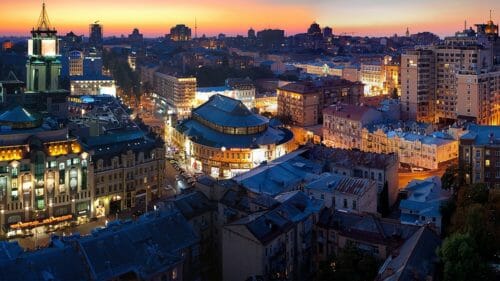 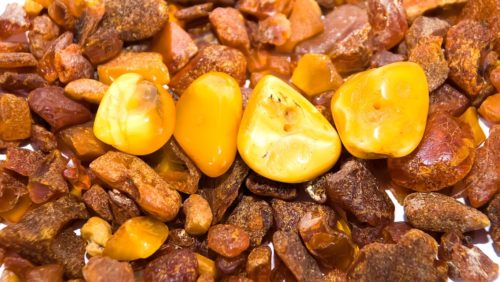 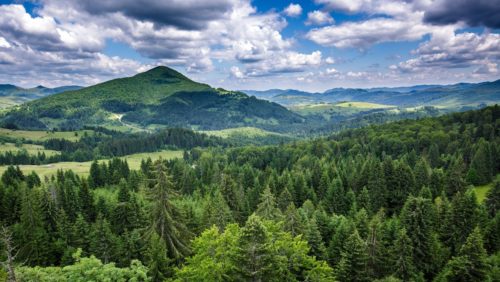 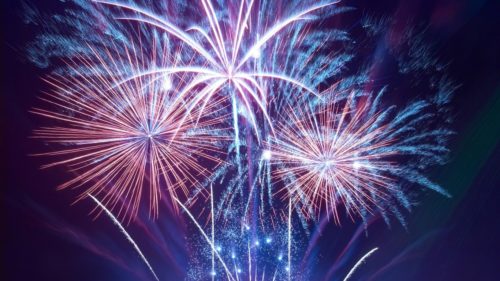 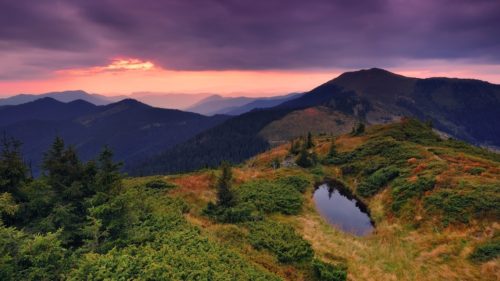 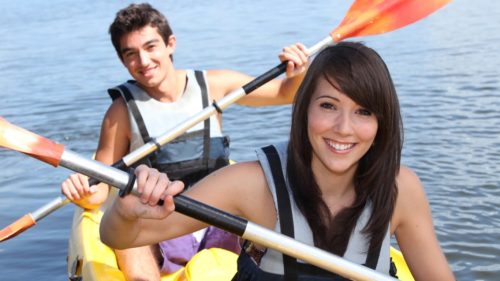 7 Unusual Things to Do in Kyiv 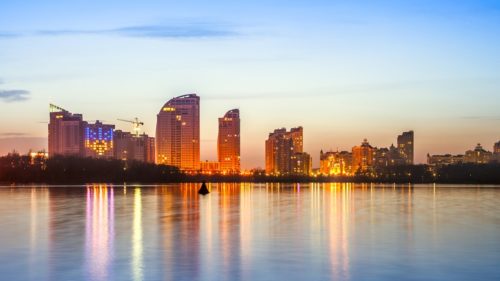 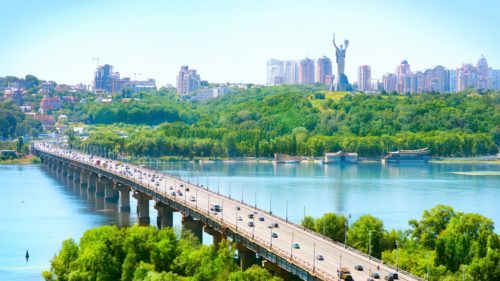 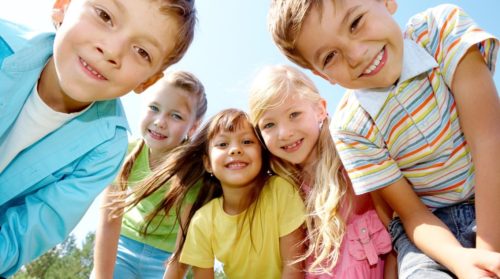 Top 5 places for kids in Kyiv 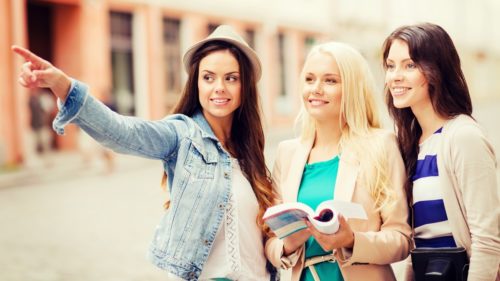 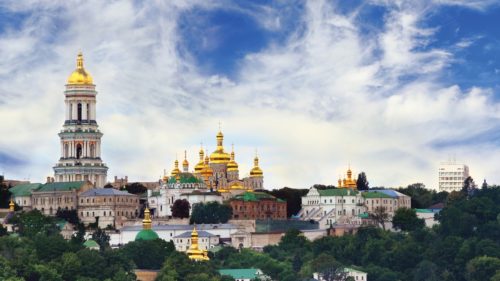 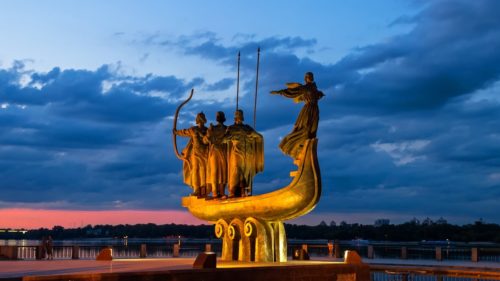 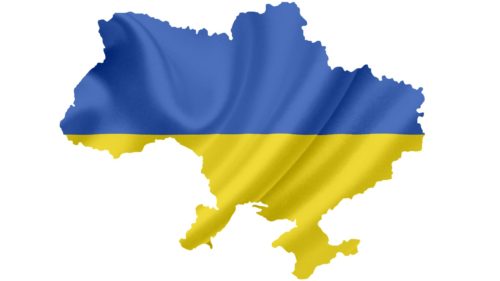 Is it safe to travel to Ukraine?
Більше вражень
Do you want something special?

діджитал агенція Контент-Маркетинг
Wonders & Holidays uses cookies to improve your site experience. Learn more or change your settings. By continuing, you consent to our cookies.Accept